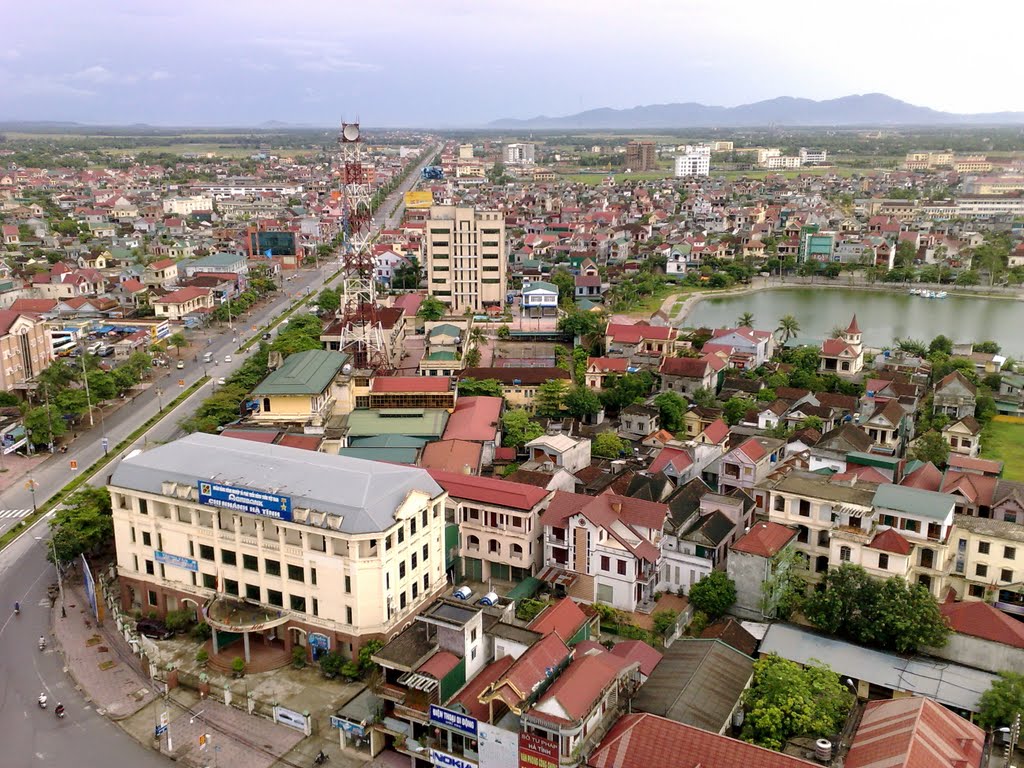 Ha Tinh Vietnam offers some best off the beaten path road trips and beach vacations in central Vietnam. We at Hiking Vietnam provide several trips to Ha Tinh Vietnam such as Ha Tinh car trips, Ha Tinh bike tours. We have not provided yet any trekking tour in Ha Tinh.

Ha Tinh is located on the Northern Central of Vietnam, surrounded by Nghe An Province on the north, Quang Binh Province on the south, Laos on the west, and East Sea on the east.

Locating east of Truong Son Mountain Range, Ha Tinh’s terrain is both narrow and sloping, tilting towards the east. There is a high mountain range on the west (1,500m height), a range of hills, small and narrow elongated plain and coastal sandy banks.

Ha Tinh belongs to the tropical monsoon area. The annual average temperature is 23.7?C. There are two clear seasons:Raining season lasts from August to November. Annually average rainfall is from 2500mm to 2650mm, account to 54% of whole year.Dry season is from December to July next year. The weather is dry, hot and highly vaporizing West- Southern wind (blowing from Laos).

Ha Tinh what to see